Are Garage Sales Worth The Effort? 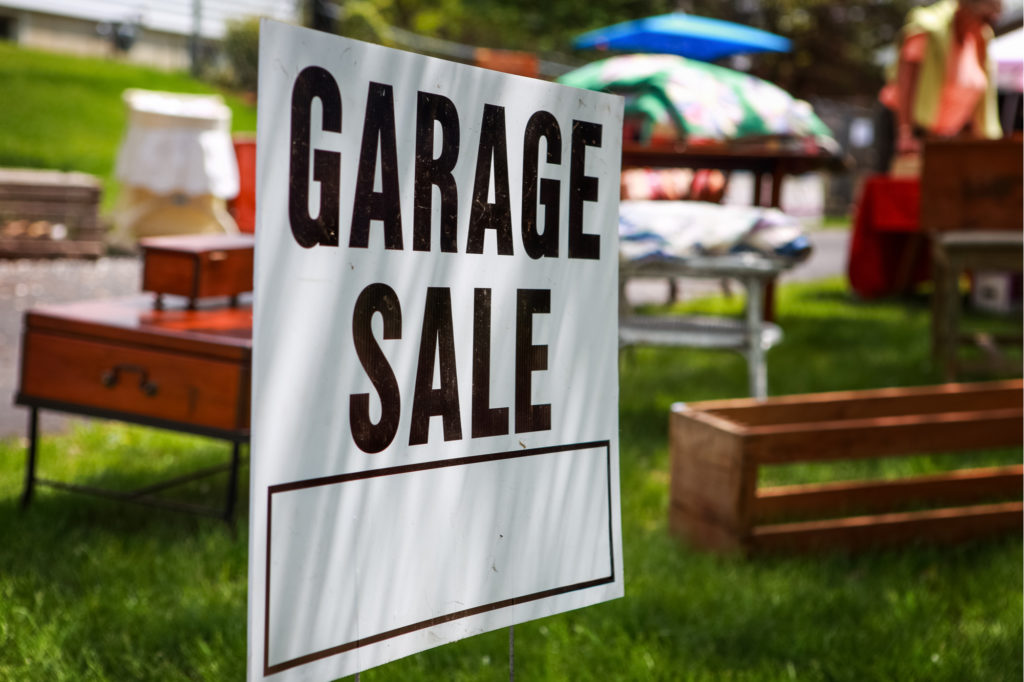 Just before we moved houses we decided to have a garage sale and made $408. That sounds pretty good but when I broke it down I don’t think it was worth all the time and effort.

Garage sales are hard work. The hard work isn’t so much the actual physical effort thats required its more the decisions you have to make when going through all the junk sentimental items.

“This needs to get thrown in the garage sale pile”

“Wait, really ? I’ll lose that 10kg’s after about a month of training so why throw them out ? We’ll just have to buy another pair of jeans. Whats the point in that ? Aren’t we trying to SAVE money ?”

“Seriously ? You was supposed to start training 6 months ago !”

“Yeah well I’m going to give it another shot. Just wait and see”

So here’s how it went down.

We were so over the whole process at the end that we decided to ‘donate’ the unsold items to tip. Endeavour Foundation has a container at tip we go to so we were able to put 70% of the unsold items in that container.

Funny thing is that $320 or almost 80% of the money we made came from three items.

Without those 3 items we would have made a whopping $88…actually we would have made $38 since we spent $50 on lunch/drinks for all the helpers, placing an ad in the paper and our free drinks (cordial or cold water) for the people who came to the garage sale.

What we were better off doing was just donating the lot to charity (except our three main money earners) and selling the iPad Mini, wall bracket and blu ray player separately on Gumtree. If you’re really eager, you can even get a tax deduction on your donation and someone else can also benefits from it.

You also don’t have to set up an actual garage sale. As well as that you don’t have to deal with people tuning up early in the morning while its still dark like we had to. I wondered how this guy was going be able to properly look at whats on offer and then he reached into his backpack and pulls out a flashlight !

In the end our move to our new place was much easier. No need to make decisions about whether something needed to stay or go and getting people in that live and breathe removals takes so much stress away from the situation.

Always get in the professionals when you move. This is what they do everyday and they will make your life a whole lot easier. 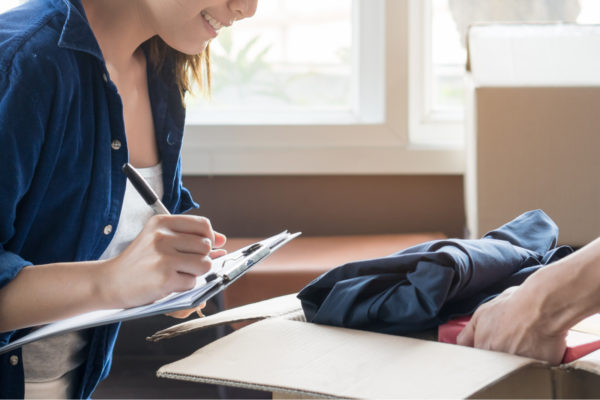 Checklist For Moving Into A New Home

Moving house is a big life event so it is easy… 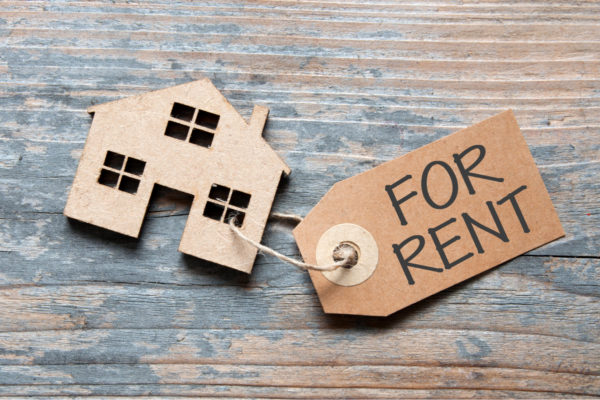 Moving Out Of A Rental Property 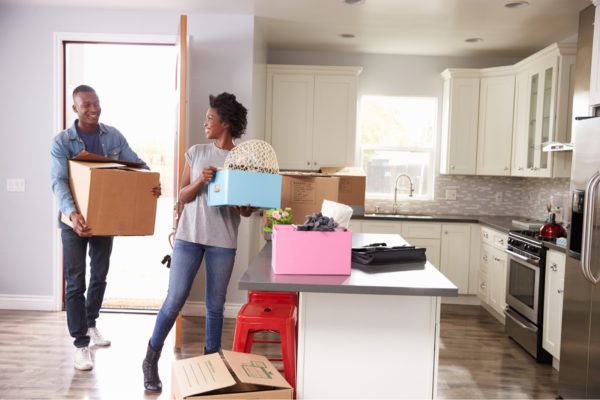